Just 4,41 km drive divides Villa Marija Klara from Rabac, which is, due to the beautiful white pebble beaches, rich Mediterranean vegetation and crystal clear sea, called the “pearl of the Kvarner Bay”. Rabac is a well known Istrian and Croatian tourist center. In the middle of the 19th century, Rabac was a small fishing village with almost ten houses. Thanks to the beautiful bay and the beautiful, scenic surroundings, It soon attracted the first visitors. In 1876, Richard Francis Burton, an English writer and passionate traveler, was among the first tourists to stay in Rabac. Seeing Rabac and other places on the Istrian coast, he wrote a book entitled “The Coast of Istria”, describing among other things the beauty and charm of Rabac. The name of the pearl of the Kvarner Bay is justified by the fact that since 2002 it owns the EKO mark “Blue Flag”. “Blue Flag” is an international ecological award, a project for the protection of the sea and the coastline of the International Foundation for Education and Training (FEE), which is being carried out every year in Europe and other parts of the world. Its goal is to make the beaches better equipped and safer for swimmers, while at the same time the “Blue Flag” is aimed at protecting the natural environment of the coast. 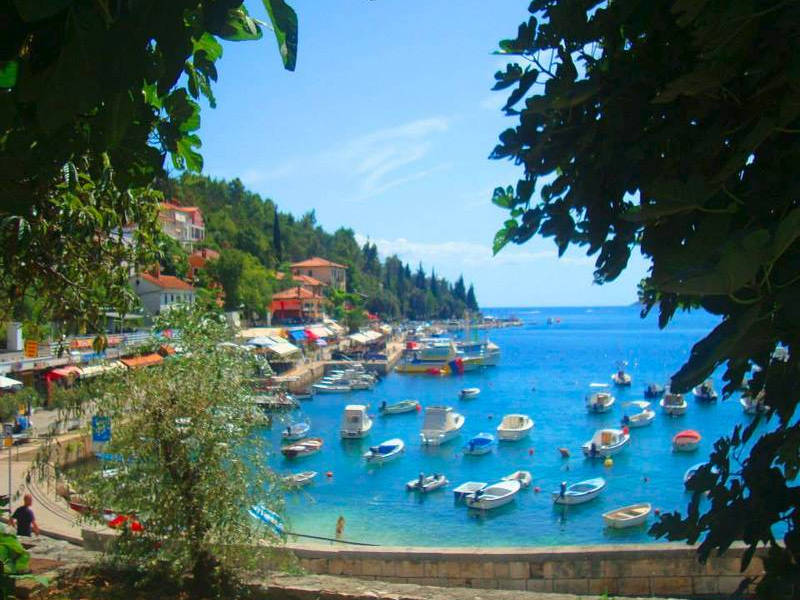 Want to spend your vacation in Villa Marija Klara ****?

Book your accommodation!
We use cookies to ensure that we give you the best experience on our website. If you continue to use this site we will assume that you are happy with it.OkNo